Anima Mundi: The World Soul from Plato’s “Timaeus” to the Gaia Hypothesis 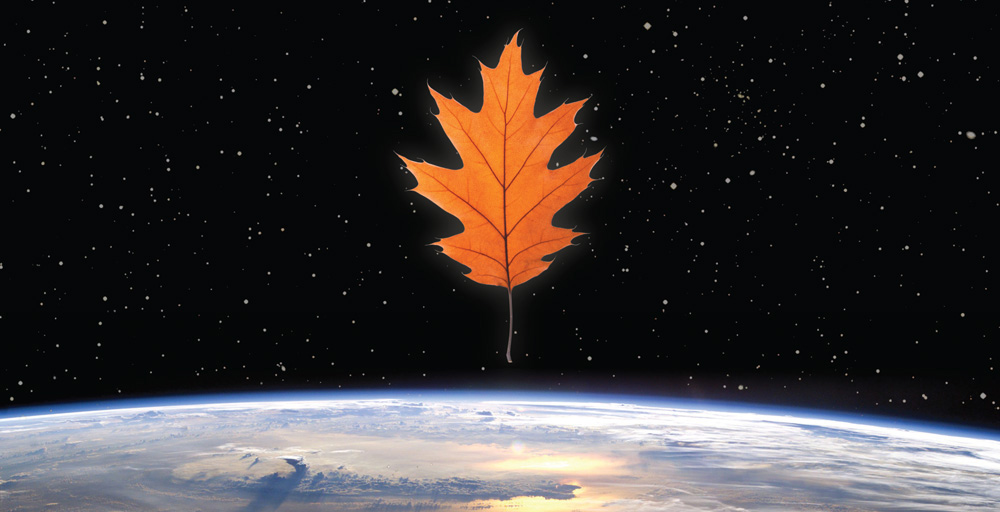 According to Plato in the Timaeus, the universe is “one Whole of wholes” and “a Single Living Creature that contains all living creatures within it.” And it was first in the Timaeus that Plato described the World Soul—literally, the soul of the cosmos—as the intelligent and harmonious principle of proportion or relatedness that exists at the heart of the cosmic pattern and allows the living world to unfold in the best possible way.

In this highly illustrated lecture, David Fideler traces the history of the World Soul, and the related idea of “the community of the cosmos,” from Plato, through the Stoics and Plotinus, up until the present day.

With the coming of the Scientific Revolution in the sixteenth and seventeenth centuries, the world came to be described as a lifeless, clock-like mechanism, and all intelligence came to be seen as existing only in human beings, or the detached, theoretical God of deism, who had no living connection with the universe. This led to a profound sense of alienation, since human beings no longer had any real bond with the world.

While the Romantic poets and philosophers rebelled against the mechanistic worldview, later scientific discoveries went on to undermine every fundamental premise of the Newtonian worldview, and have recently reintroduced ideas suggestive of living nature and nature’s intelligence. This talk explores the important cultural implications of this shift taking place in worldview, and how our creative engagement with nature’s intelligence is not only important for well-being as humans, but for the flourishing of all life on Earth.

David Fideler studied ancient Greek philosophy and Hellenistic religions at the University of Pennsylvania and holds a PhD in philosophy. His recently published book, Restoring the Soul of the World, offers a history of the World Soul and nature’s intelligence in the Western tradition, exploring its cultural significance. A recognized authority on the Pythagorean school, Fideler contributed the article on Pythagoras and Pythagoreanism to The New Dictionary of the History of Ideas, and is the editor of The Pythagorean Sourcebook and Library. He lives in Sarajevo with his wife and son.

Next post: Living Nature, the Western Tradition, and Restoring the Soul of the World